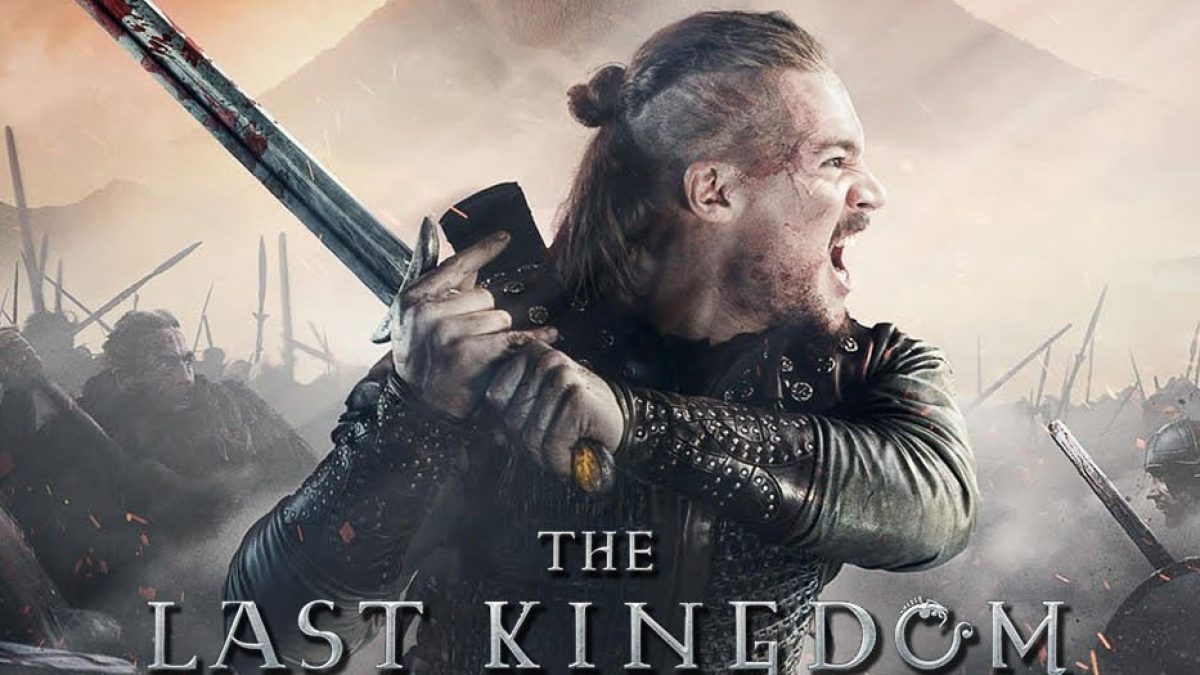 About the Last Kingdom

If you liked Game Of Thrones, then you would like this

If you are looking for series as good as the Game of Thrones, then look no further than the Last Kingdom. It is not based on fact, even though it is based on an actual period as well as a few popular Vikings, Saxon Kings as well as nobles.

Every episode feels like a complete movie. So many twists and turns in every episode also makes you will feel like you are a part of the series itself.

Listen to your heart

This lesson is on faith. In the words of Uhtred “The truth of a man lies not in the land of his birth but in his heart”. His words say it perfectly.

Throughout the episode he believes his fate would be to reclaim his Kingdom of Bebbanburg. He comes close to doing that only once. And however futile it seems, he keeps believing that one day, the Kingdom shall be his again.

In our own lives, we should always have a belief in something or a goal. However remote it may seem. Noble goals can be a guiding light for us amid storms.

To sum this lesson up, I will say the heart leads the way.

We are all one people

You are the best version of you

This lesson is on relationships. The differences between people are highlighted on throughout the series. Such differences in the series included being

Our protagonist is both Saxon and Dane. He was also once a Christian but is raised by a pagan family. Consequently, he is despised by Saxons by being raised by Danes and by Danes by being born a Saxon.

Similarly, whether you are black or white, be proud of who you are. In our lives as well, we would also be despised if not for one thing then for being another. Do not let that bother. You are the best version of you, and let no one tell you otherwise

You are not irreplaceable

Yes, your skills might be in demand, but does not make you irreplacable.

This lesson is on teamwork. In the series when Ragna the Younger dies Brida believes no man can take his place and lead the Danes to war. However, in no time at all, after they mourn the Danes continue with the war campaign.

In life everyone moves on. And so, would you. Great warriors, great leaders will all pass one day and someone else will take their place

Do not think that nobody can do what you do at work or church or elsewhere. Yes, your skills might be in demand but does not make you irreplaceable. Nobody is.

When we die or move on somebody else would take our roles.

A little Thank you would not kill you

Do not be ungrateful

This lesson is on gratitude. Some people do not appreciate the efforts of others. They are ungrateful to what some others have sacrificed for them.

In the series the King Alfred demonstrates this lesson the most. In each season he forgets the heroics of his most reliable fighter, Uhtred.

The straw on the camel’s back is finally broken when he expects him to swear his life away to the future King after his has already sworn allegiance to King Alfred. All of this happens when he has just lost his wife, Gisla as well!

We ourselves may have been ungrateful to our parents, teachers, siblings, spouses, and friends. May we have the grace to learn to demonstrate gratitude to those around us.

We can all become yesterdays news.

This lesson is on leadership. In the series King Alfred and his queen forget how often Uhtred puts his life on the line to save Wessex. This makes Uhtred bitter, as it will any other person.

When you do something good it is quickly forgotten. However, when you make a mistake, everyone will only be very happy to remind you again and again and again.

It is never too late to apologize

Do not let your ego stand in the way of reconciliation

This lesson is on healing. King Alfred leaves it up until the last few days until his death to say sorry to Uhtred. He only says sorry when he knows he is going to die. He had many failings seen in the series however, having the courage to man up and admit his wrongs was not one of them.

For you can you also say sorry to that work colleague, spouse or friend who you wronged. Forget your pride and just say sorry, now not later.

No condition is permanent

This lesson is on fate. The queen is cast aside in the royal court after her son becomes King. During the height of power of her husband, King Alfred, it seems like she will continuously have power (through her husband until her dying day).

Alas, all things must come to an end. And with the death of the King also came a change in power. Out went the old and in came the new. Her role is diminished, and she is now a shadow of her former self. Her son the new King Edward does not put much confidence in his mother’s experience. Instead he picks the advice of others.

Similarly, we should wisely the power and titles we hold today. For if we should fall from grace, then those people we walked past when we were rising, will also see us as we are going down.

Leave something behind for your children to fall back on

This lesson is one for the future. We all want to leave something behind after we die. For some it is property, and for others it’s a good name and others a Kingdom.

In the series, King Alfred wants to leave behind the idea of a united England. That is commendable. He marries off his children to other princes and princesses who can make this true. He tries to conquer other Kingdoms. And yes, he encounters opposition along the way.

What do you want to leave behind? What obstacles are you facing? Whatever the obstacles, and whoever the opposition are, aim today to leave something behind for the younger ones.

I will leave you to chew on these lessons for now. I also hope to have persuaded you to have a look at this series. If you are like me and want an action series to watch then you have found just the thing.

Share this post with others who want a little preview into what they can learn from The Last Kingdom. Lastly and most importantly take care, stay safe.